Solar is reaching grid parity with traditional energy sources in North Carolina and demonstrating that good energy policy can translate into affordable clean energy options in the Southeast. Read More

The Fiscally Responsible Alternative to I-73

The South Carolina Department of Transportation (SCDOT), Horry County politicians and their special interests have been advancing the construction of an interstate from Rockingham, NC to the Myrtle Beach area since the mid-90s. The impetus for I-73 came from Congress that defined in legislation “Priority Corridor 5” stretching from Michigan to South Carolina passing through Ohio, West Virginia, Virginia and North Carolina. I-73 in South Carolina gained momentum when SCDOT received federal…

Environmental concerns a leading industry issue The Carnival Fantasy steamed into port recently, returning from a seven-day trip to the eastern Caribbean with 2,188 passengers aboard. Just before reaching port, while the ship cruised some 48 miles east of Beaufort and 22 miles southeast of Folly Beach, the crew flipped a switch and the sewage dumping stopped. That’s no small thing. A ship the size of the Fantasy can flush 15,000 to 30,000 gallons of treated…

WHAT THE BEAUFORT RIVER CAN LEARN FROM THE MAY RIVER

By Andrea Malloy, Interim Director of the South Coast Office, Coastal Conservation League In August of 2009, the Coastal Conservation League created a watershed based planning tool for the greater Bluffton area. This tool is a map that uses the boundaries of a watershed as the starting point for planning. The map identifies the most critical areas in the watershed for preservation and proposes specific areas to build (and not to build) with the goal…

A South Carolina utility company that drew fire for allegedly tainting a local water supply with coal ash residue, a by-product of burning coal that is known to cause serious illness, recently purchased 987 acres in Colleton County to build a new landfill for the waste. The acquisition comes as the federal Environmental Protection Agency weighs a proposal to reclassify coal ash as a hazardous waste material, which would make its disposal more strictly regulated. An…

Are cruises a boon for local economy?

When Bryan Burgin and Michael Watson drove to Charleston to take a six-day cruise, they stayed with friends to save money before the ship departed. Once the cruise ended, they grabbed their bags and went straight home to Columbia. “We’re not doing a thing to stimulate the local economy,” Watson said with a chuckle. Fellow passengers Lee and Sherri Romans of Portland, Ore., told a much different story. Drawn to Charleston by the cruise, they ended…

Post & Courier: Commuter rail could work here if folks will get on board 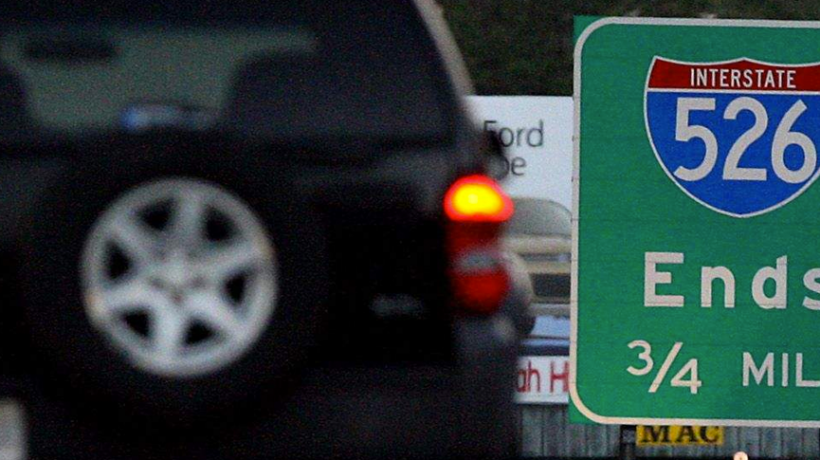