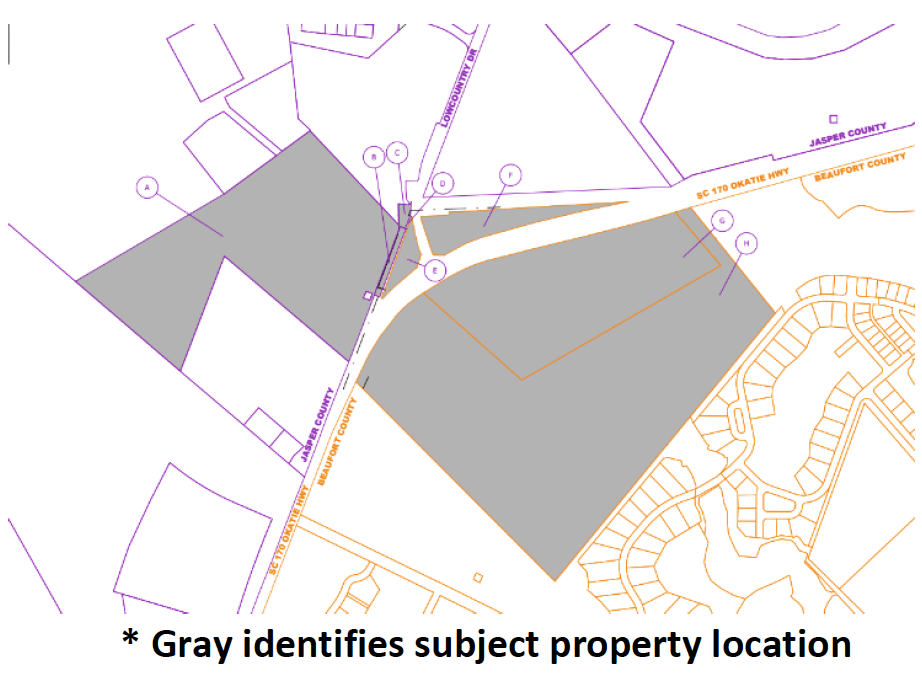 Annexation is the legal process used by municipalities to expand their borders, bringing additional land under the municipality’s governance. Annexations have been used to grow the populations of urban centers throughout history.

How are properties annexed?

In South Carolina, landowners must initiate annexation via petition. The land must be contiguous with the municipality.

A property is contiguous to a municipality if it is adjacent to and shares a continuous border with land already in the municipality. Under South Carolina law, contiguity still exists if the property to be annexed is separated from the municipality by a road, water or marsh.

Municipalities should use annexation to bring areas of the county under city control where it makes sense.

For example, municipalities should annex areas known as “doughnut holes.” Doughnut holes are areas that remain under county governance but are surrounded on all sides by city property. In short, they are islands of county land in the middle of the city. Providing services such as water, sewer and garbage pick-up proves costly and highly inefficient for the county to continue providing. It is fiscally and logistically prudent to bring these properties under municipal rule.

Annexation can also be useful to bring land that is within the city’s growth boundary under its control. If done thoughtfully, annexation allows cities to grow in an intelligent way within their urban growth boundary.

When not to annex:

Unwise annexations occur when a municipality annexes properties in remote, rural areas outside of urban growth boundaries. This means new infrastructure, sometimes including sewer and water, must be built into the rural area. This type of annexation is typically pursued when a municipality promises a landowner an upzoning, allowing for more development than the county would allow. Often times, this goes against the comprehensive plan and can undermine regional planning best efforts.

This is referred to as “zoning shopping.” Speculative developers promise a larger tax base if annexed and upzoned into a municipal boundary. Time and again municipalities annex these properties only to be stuck with escalating water, sewer, EMS, fire, police, and transportation costs and the county is left with a compromised rural area, or misguided development within their county area.

Suburban development outside of urban centers simply does not pay for itself. Studies show that for every dollar of property tax revenue generated, it costs $1.16 to provide public services to that rural home. It is no wonder city coffers are at an all-time low as municipalities struggle to service sprawling development far from their community’s core.

Why do municipalities annex properties?

Annexation is an effective tool for municipalities to grow efficiently. However, too often annexations are ill-advised and unwise if outside an urban growth boundary

We have been advocating for Hardeeville to update its annexation policies and to adopt an Urban Growth Boundary in order to rein in unbridled growth that threatens our natural resources and way of life. In the meantime, we are monitoring for unwise annexation proposals that undermine regional planning.

Think you know the fastest-growing town in the Lowcountry? The answer might be surprising