Speak Out Against Offshore Drilling in the Atlantic 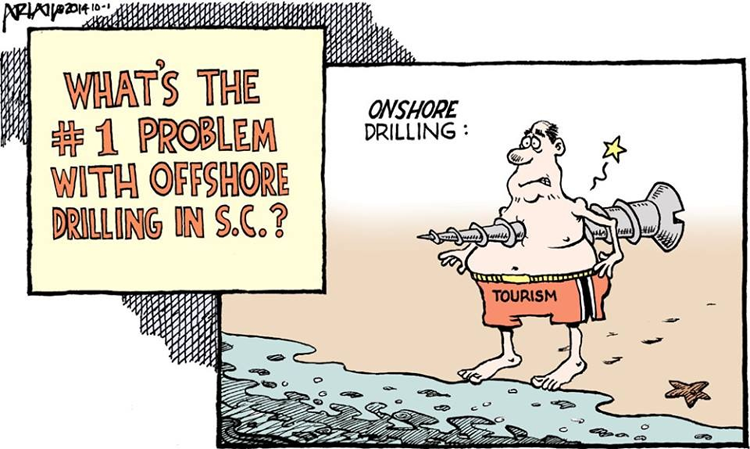 The US Bureau of Ocean Energy Management (BOEM) has released its draft proposal for offshore drilling activities along the Atlantic Outer Continental Shelf (OCS). The waters off the South Carolina coast are included in this plan.

A public comment period is open until March 30th, 2015. We encourage you to take a moment to tell BOEM that South Carolina opposes offshore drilling and should be excluded from this plan.

Other Ways to Get Involved 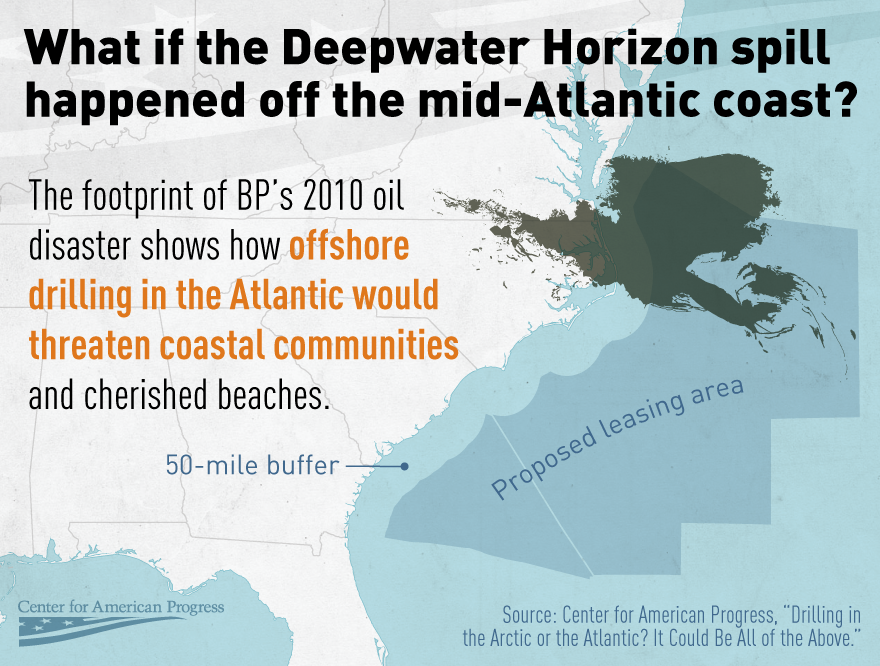 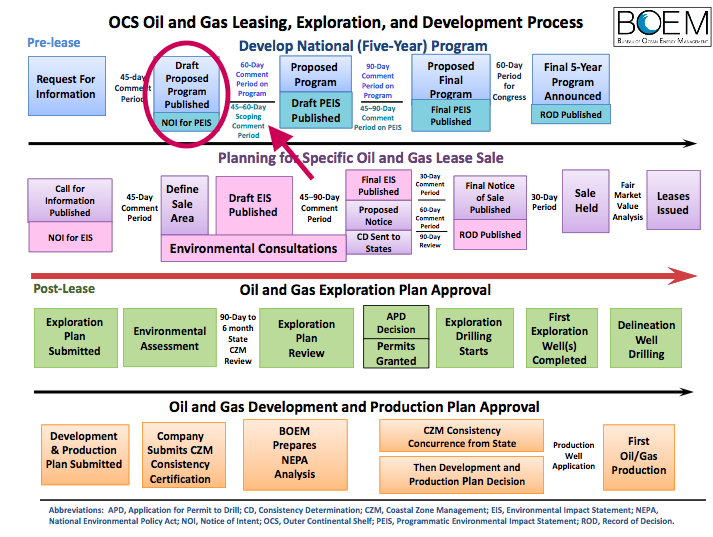 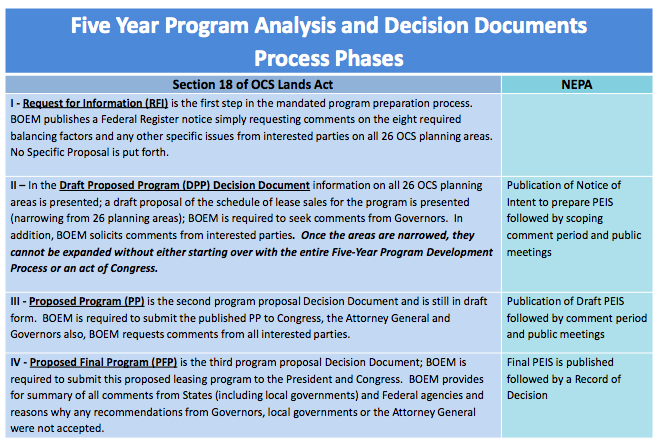 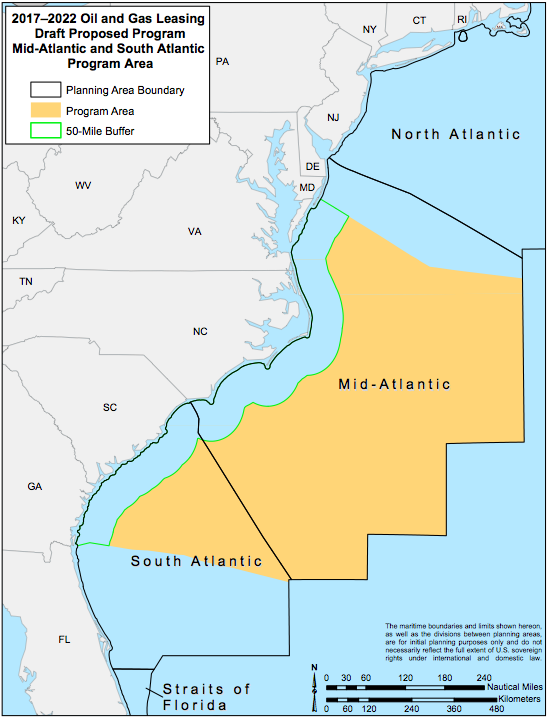