The Atlantic Outer Continental Shelf (OCS) holds an estimated 4.72 billion barrels of oil that was previously off limits under the federal offshore drilling moratorium.  To put that into perspective, consider that the US consumes over 7.5 billion barrels of oil per year. Estimates suggest that South Carolina may only have enough oil and gas off its coast to meet current demand in the US for approximately 6 days. 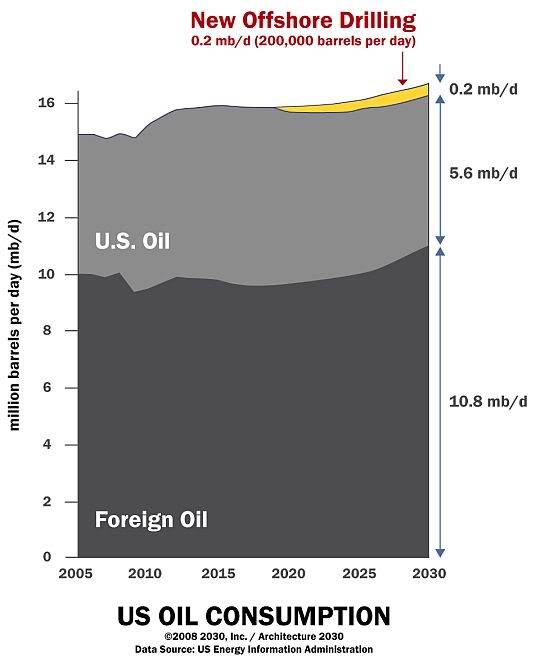 The SC Board of Economic Advisors has stated, “While offshore oil and gas activities have become much safer in recent years, spilled oil and coastal shorelines don’t mix.  The National Oceanic and Atmospheric Administration ranks the South Atlantic as having the highest relative environmental sensitivity to spilled oil.  Given the relatively low amount of potential resources off of our shores and the environmental sensitivity of our coastline, there does not seem to be much incentive for drilling off South Carolina at current prices.”

No. Our state’s fisheries and ocean based tourism and recreation support nearly 79,000 jobs and generate over $4.4 billion in GDP each year in South Carolina. Embracing offshore drilling would mean the industrialization of our state’s coastline with oil and gas infrastructure, which is in clear conflict with the existing economic and environmental advantages enjoyed by our coastal communities.

Can offshore drilling lower prices at the pump for consumers?

No. As noted by the Department of Energy under the Bush Administration, “Because oil prices are determined on the international market, however, any impact on average wellhead prices (from access to currently off-limit areas in the Atlantic, Pacific, and eastern Gulf regions) is expected to be insignificant.”

Will offshore drilling result in energy independence for the US?

No. Current estimates for reserves off the South Carolina coast equate to a 6-day supply of oil and gas at current US consumption rates. If all economically recoverable fossil fuel reserves were extracted for the entire east coast, you could only meet current oil demand for 132 days and current gas demand for 283 days.

Would seismic testing and exploration impact fish and wildlife?

Yes. The US Bureau of Ocean Energy Management (BOEM) estimates that millions of sea creatures, including marine mammals and fish, will be impacted in various ways from seismic testing.

“After many years of working to rebuild Mid-Atlantic fisheries to sustainable levels, the potential negative impacts of G&G (seismic) activities on these rebuilt resources are extremely troubling. The general lack of information included in the PElS (Programmatic Environmental Impact Statement) relative to impacts of G&G activities on fish, marine mammals, and the surrounding ecosystem is of serious concern… The Council recognizes the importance of energy exploration to U.S. economic security, but the activities described in the Draft PElS have the potential to contravene the Council’s efforts to conserve and manage living marine resources and habitat.” – Letter from the Mid-Atlantic Fishery Management Council to BOEM