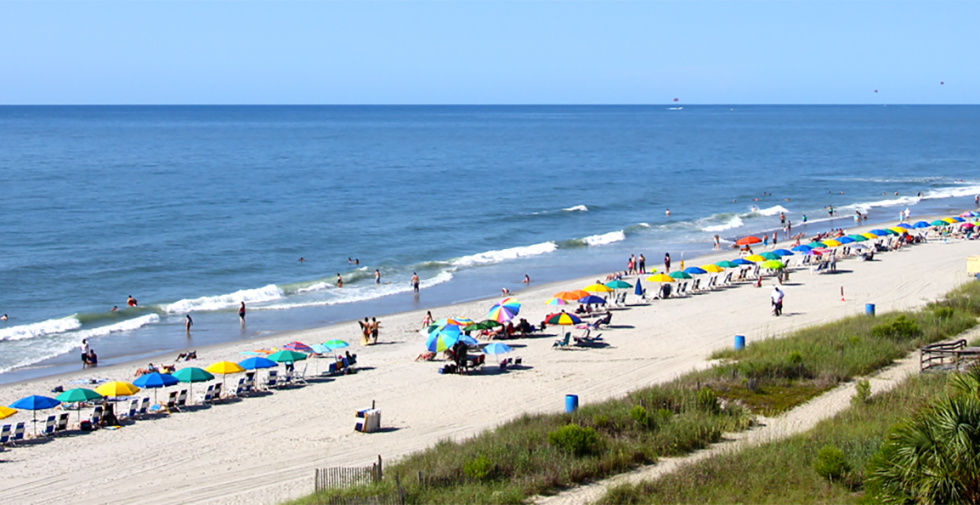 In its original form, H. 4683 rolled back the landmark 2016 Shoreline Management Bill and eliminated a baseline that would never move more seaward. It attempted to redefine a primary dune and prohibited surveying within two years of a storm. In doing so, H. 4683 originally incentivized risky development closer to active beach, limiting public use and access, and resulting in more expensive, more frequent nourishment and taxpayer bailouts. (By clicking on the bill number, you can view the original bill language or the newly amended version.)

House Bill 3529: The Ban on Single-Use Plastic Bans is Dead