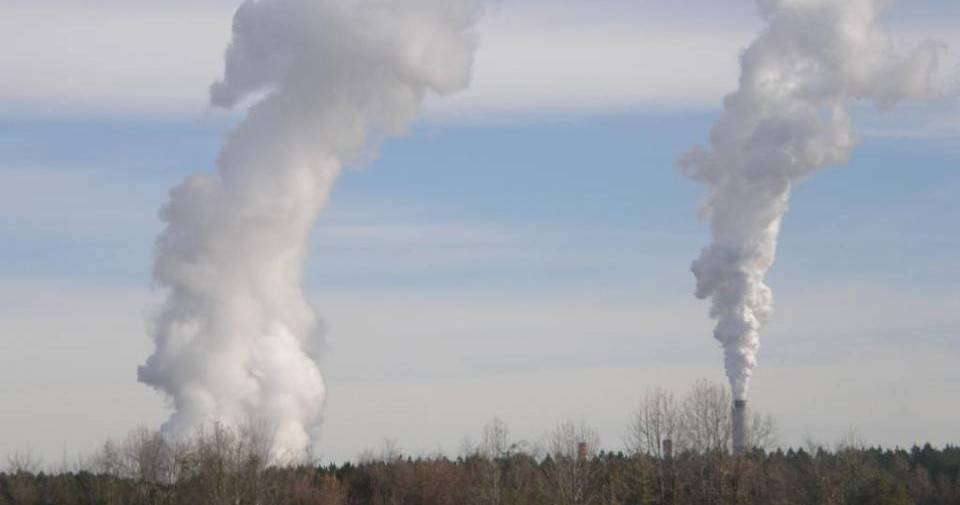 The surprising move is a blow to the administration and a victory for the coalition of 27 mostly Republican-led states and industry opponents that call the regulations “an unprecedented power grab.” Those include S.C. Attorney General Alan Wilson, who has been criticized by environmentalists but praised by business leaders.

By issuing the temporary freeze, a 5-4 majority of the justices signaled that opponents made strong arguments against the rules. The high court’s four liberal justices — Justices Ruth Bader Ginsburg, Stephen Breyer, Sonia Sotomayor and Elena Kagan — said Tuesday they would have denied the request for delay.

The Obama administration’s plan aims to stave off the worst predicted impacts of climate change by reducing carbon dioxide emissions at existing power plants by about one-third by 2030.

In many states, government agencies are already working on carbon reduction plans. The S.C. Department of Health and Environmental Control held a series of meetings with the public last year and is working with an array of interest groups on how to meet the requirements.

Compliance with the new rules isn’t required until 2022, but states must submit their plans to the Environmental Protection Administration by September or seek an extension.

The S.C. Coastal Conservation League and the Conservation Voters of South Carolina weren’t happy about the Supreme Court ruling, but said they will forge ahead with efforts to reduce carbon in the Palmetto State.

“It’s a little surprising the Supreme Court made this decision,’’ the conservation league’s Hamilton Davis said, but he noted that regardless of what ultimately happens in court, efforts to cut carbon will continue. “This is the direction the United States and the rest of the world is heading.’’

“While lawyers in DC argue, we are working with our forward-looking power companies and renewable energy businesses to seize on opportunities to invest in clean energy and energy efficiency,’’ she said Tuesday night. “Ensuring clean air for healthy and prosperous communities across South Carolina remains our priority.’’

A federal appeals court in Washington last month refused to put the plan on hold. That lower court is not likely to issue a ruling on the legality of the plan until months after it hears oral arguments begin on June 2.

Any decision will likely be appealed to the Supreme Court, meaning resolution of the legal fight is not likely to happen until after Obama leaves office.

Like other state attorneys general, South Carolina’s Wilson has argued that the rules would drive up power bills because utilities would have to pay more to comply. Utilities have also expressed reservations about the plan.

“We are thrilled that the Supreme Court realized the rule’s immediate impact and froze its implementation, protecting workers and saving countless dollars as our fight against its legality continues,” Morrisey said.

Many states opposing the plan depend on economic activity tied to such fossil fuels as coal, oil and gas. They argued that the plan oversteps federal authority to restrict carbon emissions, and that electricity providers would have to spend billions of dollars to begin complying with a rule that might end up being overturned.

Implementation of the rules is considered essential to the United States meeting emissions-reduction targets in a global climate agreement signed in Paris last month. The Obama administration and environmental groups also say the plan will spur new clean-energy jobs.

In opposing the request for delay, the EPA argued that states had plenty of time to comply with the requirements as the rule is rolled out over the next 6 years.

To convince the high court to temporarily halt the plan, opponents had to convince the justices that there was a “fair prospect” the court might strike down the rule. The court also had to consider whether denying a stay would cause irreparable harm to the states and utility companies affected.

The unsigned, one-page order blocks the rules from taking effect while the legal fight plays out in the appeals court and during any further appeal to the Supreme Court, a process that easily could extend into 2017.