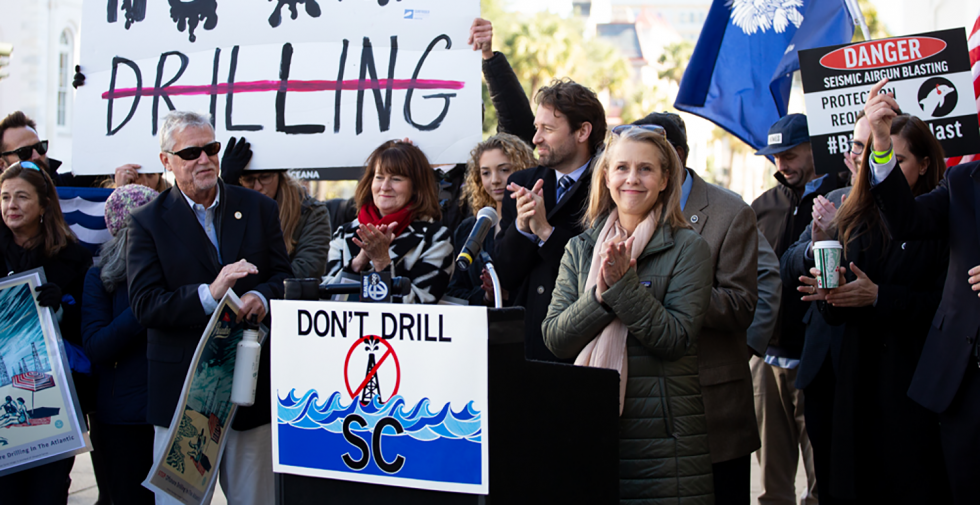 The Trump Administration today announced an offshore oil and gas drilling moratorium that includes South Carolina, as well as Florida and Georgia. In response to the announcement, Laura Cantral, Executive Director of the Coastal Conservation League, issued the following statement:

“Our coast deserves better than a scattershot memorandum. It leaves out most of the east coast, it doesn’t start until 2022, and it doesn’t address seismic testing. If this Administration actually intends to protect our coast, they could start with reconsidering their decision earlier this summer to overturn South Carolina’s objection to seismic testing.”