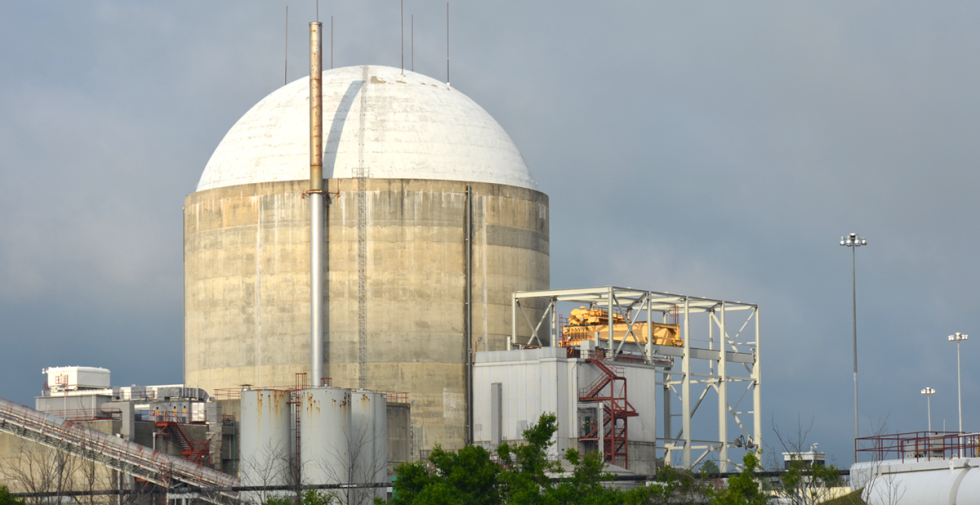 CHARLESTON, SC – After the Coastal Conservation League and the Southern Environmental Law Center disclosed arsenic pollution and the dumping of low-level radioactive waste at the site, Duke Energy today announced it would clean up its coal ash stored beside Lake Robinson in Darlington County, South Carolina.  For months, the groups urged Duke Energy to excavate its polluting ash from unlined pits to dry, lined, storage away from the lake. With this announcement, all South Carolina utilities have agreed to clean up all the coal ash they store in South Carolina in unlined riverfront pits.

“This is a victory for South Carolinians who have raised concerns about coal ash pollution at Robinson, and it appears Duke has decided to do the right thing,” said Frank Holleman, senior attorney at the Southern Environmental Law Center. “It is well past time that this dangerous and polluting coal ash storage be moved to safe, dry, lined storage away from Lake Robinson and Black Creek.”

Until recently, Duke Energy had reported that it stored only 660,000 tons of coal ash at Robinson and reported no serious problems there.  The Southern Environmental Law Center uncovered documentation that Duke Energy’s coal ash has contaminated groundwater with arsenic at 100 times in excess of the legal limits; that the utility had dumped low-level radioactive waste in the unlined coal ash pit; and that the coal ash reaches 18 feet into the groundwater.  In addition, the documentation showed serious concerns about the safety of Duke Energy’s coal ash dam.  The South Carolina Department of Health and Environmental Control notified Duke Energy that it is violating South Carolina law due to its arsenic pollution at Robinson.  Duke Energy has admitted that in fact it stores 4.2 million tons of coal ash at Robinson, over six times as much as it had previously claimed.

“Lake Robinson, Black Creek and the people who live and use these resources must be protected from illegal arsenic pollution,” said Nancy Cave, North Coast Office Director for the Coastal Conservation League. “It is critically important that Duke Energy move this coal ash to safe, dry, lined storage for the safety of the community.”

About the South Carolina Coastal Conservation League
Since 1989, the Coastal Conservation League has been working with communities, businesses, other conservation and citizen groups to protect what we love about the South Carolina coast. From the white sand beaches and pristine marshes to the freshwater swamps and pine savannahs, we focus on the most efficient and effective ways to protect natural habitats, the wildlife that depends on them and the variety of benefits they bring to this state. We also believe that the communities we live in, the air we breathe and the water we depend upon are important and that our quality of life deserves the same high level of attention. To learn more, go to www.scccl.org.

About the Southern Environmental Law Center
The Southern Environmental Law Center is a regional nonprofit using the power of the law to protect the health and environment of the Southeast (Virginia, Tennessee, North and South Carolina, Georgia, and Alabama). Founded in 1986, SELC’s team of more than 60 legal and policy experts represent more than 100 partner groups on issues of climate change and energy, air and water quality, forests, the coast and wetlands, transportation, and land use.
www.SouthernEnvironment.org