Conservation groups should get their day in court against Frontier 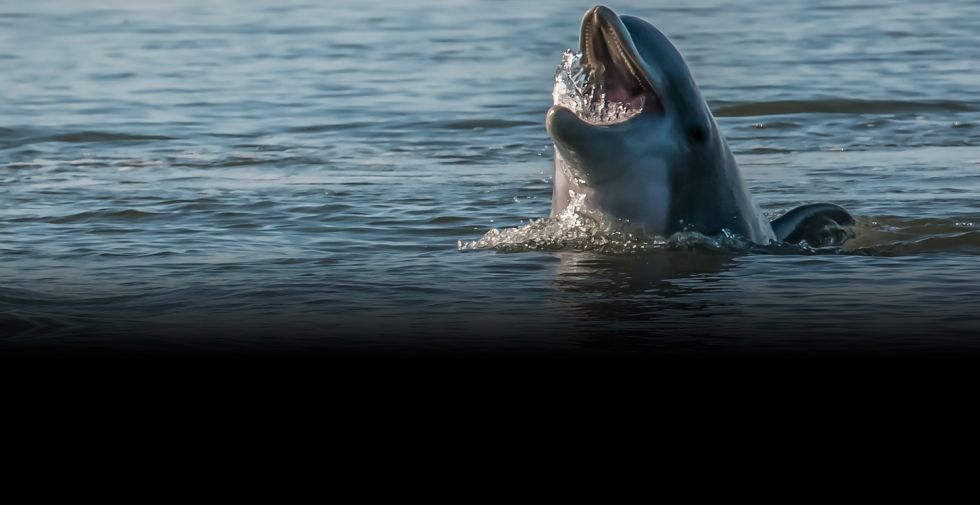 Press Release from the Coastal Conservation League and the Charleston Waterkeeper

Conservation groups should get their day in court against Frontier

CHARLESTON, SC — In a legal response filed today, the Charleston Waterkeeper and the Coastal Conservation League told the court their lawsuit against Frontier Logistics over plastic-pellet pollution must be allowed to proceed.

The filing is in response to Frontier’s efforts to end a lawsuit alleging violations of the Clean Water Act and the Resource Conservation and Recovery Act. In a motion filed in late July to halt the case, the company’s description of evidence gathered so far is either wrong or misleading. For example:

The Waterkeeper’s investigation spanned more than eight months. The Waterkeeper collected more than 14,000 pellets from sampling locations as far inland as Moncks Corner, north to Cape Romain National Wildlife Refuge, and as far south as Hilton Head. After the Waterkeeper mapped the locations and concentrations of the pollution, the data clearly and consistently showed the highest density of pellets near Frontier’s waterfront facility.

Further, photographs of the Frontier facility taken during an inspection by the South Carolina Department of Health and Environmental Control and obtained under the Freedom of Information Act, show pellets scattered all over the pier above the Cooper River. DHEC documents reveal Frontier as the likely source of the July 2019 pellet spill that fouled Charleston shores. When DHEC chose not to pursue enforcement, the conservation groups opened an investigation and are now moving to hold Frontier accountable for the pollution.

In addition to eight months of sampling, the conservation groups have commissioned chemical analysis of the pellets to verify they contain the type of plastic handled by Frontier. Ten pellets collected by Waterkeeper were sent for testing, six from Charleston waters and four recovered from the border of Frontier’s property. All contained polyethylene, the only type of plastic handled by Frontier.

None of those companies operate on a pier over the Cooper River. Frontier has not provided the names or locations of the other companies it says could be to blame. However, the Waterkeeper did sample near other known pellet handlers and found no evidence of pellet spills.

“This has not been a rush to judgment, in fact, far from it,” said Andrew Wunderley of Charleston Waterkeeper.  “In collaboration with the Coastal Conservation League, we have spent an enormous amount of time collecting and analyzing evidence that, so far, points in one direction. If, as this case continues, evidence emerges to indicate other companies are also polluting Charleston waters, we will pursue them as well.”