The Root of the Problem

This article, by Cassie Cope with The State, provides the best explanation to date about why South Carolina’s roads have declined year after year, and what needs to be done to reverse that trajectory.

The traffic on Pamplico Highway was so light on a Tuesday in August that two conservation activists could lie down in the middle of the two-lane highway during rush hour for about a minute before a vehicle appeared.

But the S.C. Transportation Infrastructure Bank wants to widen 24 miles of the highway to five lanes. 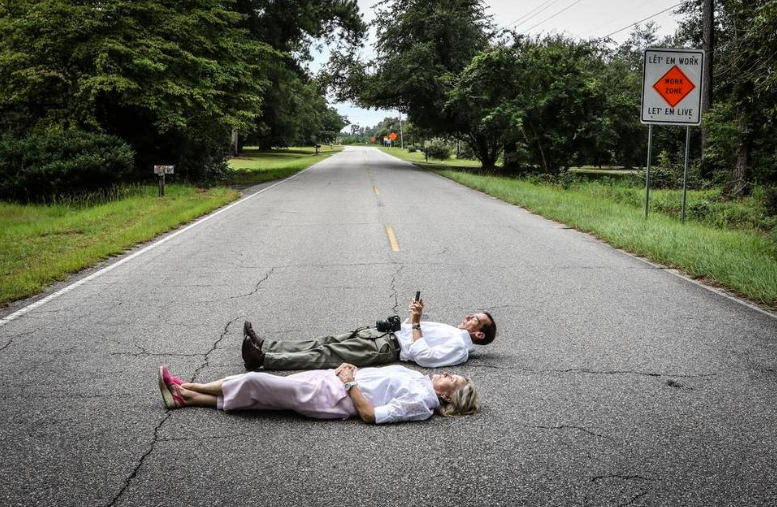 “It’s safe to take a nap in the middle of the road,” activist Dana Beach said of Pamplico Highway. The Florence County road does not have enough traffic to justify spending the estimated $144.4 million in state and local money that it will cost to widen it, he added. So why widen it?

Politics, say critics of the state Infrastructure Bank, including Beach, who is head of the S.C. Coastal Conservation League ….

Contrary to conventional wisdom, as propounded by the Chamber of Commerce and others, raising the gas tax is not the answer. The root of the problem is an imbedded culture of political influence, directing hundreds of millions of dollars annually to boondoggle projects. The example in this article, S.C. 51 between Florence and Pamlico, a road project promoted by Senate President pro tempore Hugh Leatherman, exhibits this type of abuse graphically, but it is by no means the only case. The only way we can be relatively confident tax dollars will be spend on legitimate projects is to reform the transportation funding system, starting by eliminating the S.C. Transportation Infrastructure Bank.

If all of this sounds numbingly technical, I promise that the article, and the short video (posted above) that accompanies it, are not.

The video is a cross between Chinatown (the movie), and Food, Inc., (the movie). Produced by Matt Walsh with The State, it’s the best newspaper-produced video I’ve ever seen.

There will be three more articles in this series. They couldn’t have come at a more appropriate time.

I hope everyone enjoyed this spectacular weekend.