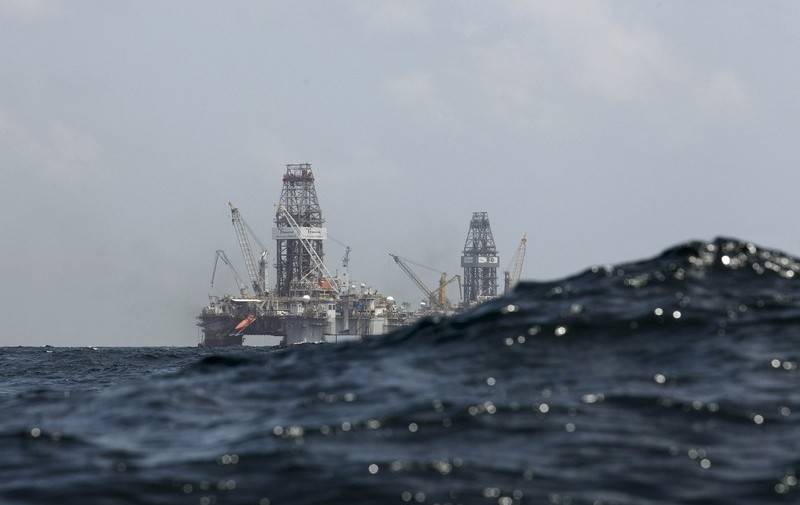 Federal regulators are expected to announce in March whether they will propose leasing more offshore oil and natural gas exploration and drilling in the Atlantic, including off South Carolina, say environmental attorneys who are monitoring the decision.

The “best information” given to Southern Environmental Law Center attorneys is to expect a decision between March 14 and March 18, said center spokesman Mike Mather late Thursday. A Bureau of Ocean Energy Management spokeswoman did not immediately return an email asking for comment.

The leases would open up swaths of the Atlantic Ocean, Gulf of Mexico and Arctic for new oil and gas development. Meanwhile, a bill now in the U.S. Senate would give states the option to open up their own waters to testing closer the shore.

The issue cuts to the heart of coastal life, where people appear to largely support curbing exploration to protect marine life and a billion-dollar tourism economy. Industry spokespeople have argued that the work can be conducted without impacting the economy and while ensuring the safety of marine animals.

Most state political figures and others support exploring for potential economic benefits, even though the federal Bureau of Ocean Energy Management has concluded that the work “may result in low immediate economic benefits for nearby communities.”

More than 100 coastal governments have come out against the proposed drilling, along with hundreds of businesses and business groups, and U.S. Rep. Mark Sanford of Charleston. Nearly all coastal communities in South Carolina have opposed it.

A coalition of governors, including Gov. Nikki Haley, worked largely behind the scenes with industry lobbyists to urge federal officials in the Obama administration to open the Southeast coast to oil and natural gas testing and drilling. In 2015, the Department of Interior included the region in its proposed areas for five-year leases that would open the waters to exploration with repeated blasts of seismic guns 50 miles or more offshore.