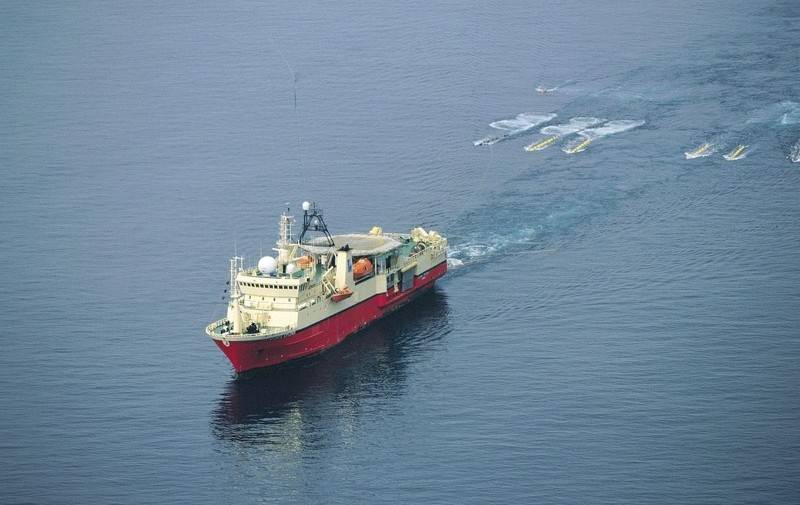 If there is a single resource that exemplifies the best of what our state has to offer, it is surely the South Carolina coast: The beaches, salt marshes, creeks, estuaries, and wildlife are second to none. These resources permeate our culture and underpin the state’s $7 billion coastal tourism and fisheries economy.

And yet, somehow, many elected officials have lost sight of this fact.

In what can fairly be described as a colossal miscalculation, offshore oil and gas development is being touted as an appropriate economic development strategy for South Carolina.

It takes a short memory to forget that the largest environmental disaster in this nation’s history occurred less than five years ago. In 2010, the BP spill released over 200 million gallons of oil into the Gulf of Mexico.

The impact to the marine environment and coastal communities proved to be devastating. Tens of billions of dollars in damage was done to fisheries, tourism, and real estate, and the after-effects are still being felt today. The majority of the spilled oil was never recovered in the cleanup, and scientists are now connecting massive dolphin die-offs to the remnants of this manmade calamity.

Of course, the message from the oil and gas industry is the same today as it was before the BP catastrophe: Offshore drilling is safe.

We know conclusively that this simply isn’t true. Adding to the concern is the proposal for seismic testing along a majority of the Eastern seaboard during the oil and gas exploration phase. Fishing interests, marine scientists, and research institutions have been sounding the alarms over the negative impacts these seismic studies would have on commercial and recreational fisheries, sea turtles, and marine mammals, including the endangered Atlantic right whale.

Incredibly, any data collected from these seismic activities would remain proprietary. South Carolina and the public would have no access to the information gathered by private companies, thus making any cost-benefit analysis based on resource estimates impossible.

It is also important to remember many of our state geologists doubt that any sizeable reserves of oil and gas even exist off the South Carolina coast. Needless to say, that wouldn’t protect us from an accident off the coast of North Carolina or Virginia.

This draft offshore drilling proposal is far from a done deal, however. The U.S. Bureau of Ocean Energy Management, the federal agency responsible for offshore drilling activities, is currently receiving public comments and holding public meetings to gauge support from coastal communities. That comment period is open until March 30, and a public meeting will be held in Mount Pleasant on Wednesday (March 11).

Coastal municipalities have already started to weigh in with their opposition to this proposal. Beaufort, Edisto, Port Royal and Isle of Palms have led the way by officially adopting resolutions opposing offshore drilling and seismic testing in the Atlantic. Many more towns and cities are expected to follow suit in the weeks to come.

(On Monday, March 9, at 6 p.m. at the American Theater in downtown Charleston, the Conservation League and the Charleston Surfrider Foundation will be hosting a film screening of “The Great Invisible,” a documentary detailing the aftermath of the BP oil spill on Gulf Coast communities. Discussion will follow.)

To invite the oil and gas industry to the waters off of South Carolina would represent one of the great moral failures of our time.

We are the current stewards of this state’s great coastal resources, and that means we have the responsibility to preserve and protect those resources for the generations that will follow us.

To compromise that responsibility isn’t in the best interest of anyone who calls South Carolina home.

Hamilton Davis is the energy program director for the Coastal Conservation League.

This op-ed originally ran in the Post & Courier on Sunday, March 8, 2015. View the original here.