The Lowcountry Legacy of Victor and Marjorie Morawetz

Unsung heroes. That’s how Harriet Williams describes Victor and Marjorie Morawetz, philanthropists from the first half of the twentieth century whose gifts to the Lowcountry live on today.

Williams seeks to honor the Morawetzes’ legacy, ensuring that future generations can appreciate their many contributions to the Charleston area. Recently Williams made a generous gift to the Coastal Conservation League in memory of Victor and Marjorie Morawetz. “When I sold my house at 1 Tradd Street, I wanted to be sure that one-third of the proceeds stayed in Charleston,” Williams explained about her decision to give to the Conservation League. “It is because Charleston has prospered and grown that the house had a high value.”

“I have a lot of admiration for Dana Beach,” she says about the Conservation League’s executive director. “He’s pugnacious enough to keep going and keep protecting more special places.” 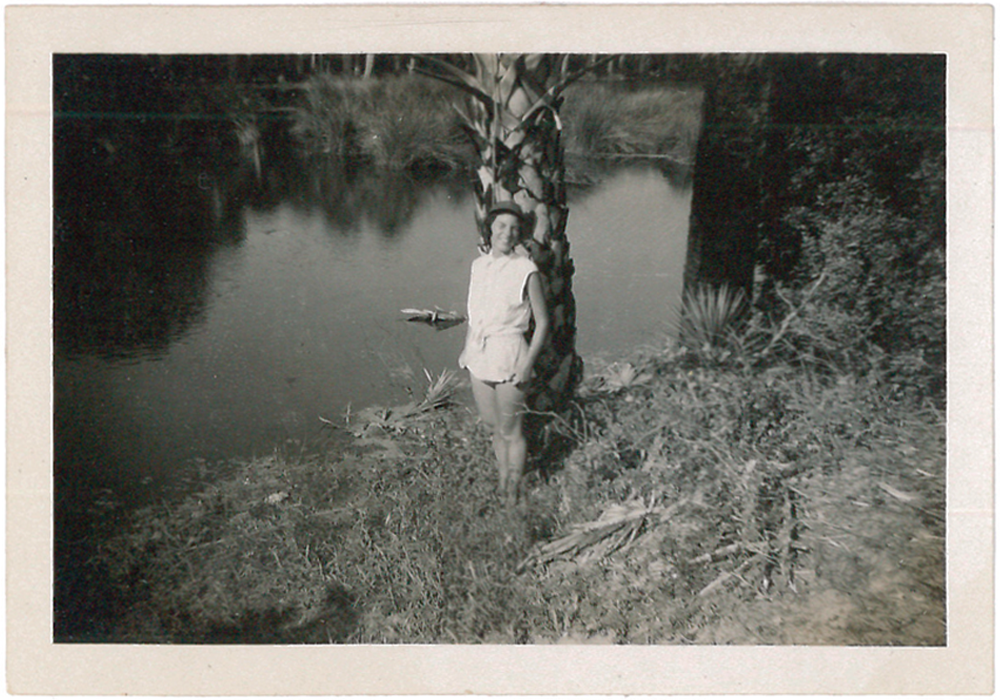 Victor Morawetz was one of the highest profile corporate attorneys of the early 20th century. A Baltimore native, Morawetz built his practice in New York City. Among his clients were numerous railroads, J.P. Morgan & Company, and U.S. Steel. He authored many influential legal texts, including the foremost treatise on corporate law at the time. He was frequently quoted on legal matters in the New York Times, perhaps most famously for his opposition to the 16th Amendment, which established the authority of Congress to levy a federal income tax.

Though the Morawetzes aren’t household names in the Lowcountry today, the fruits of their generosity remain all around us.

In the 1920s and 30s, Marjorie and Victor Morawetz purchased Seabrook Island, Fenwick Hall Plantation on Johns Island, and Charleston’s so-called “Pink House” at 17 Chalmers Street, among other properties.

The Morawetzes were concerned that Seabrook would be sold and all of the trees clear-cut for timber, says Williams, so they bought the majority of the island in an effort to preserve its natural beauty.

The Morawetzes invited Williams and her family to stay at Seabrook during the summers because Williams’ mother suffered from hay fever induced by ragweed. Seabrook had no ragweed, an allergen for which there was no treatment at the time.

During those summers, Seabrook was completely undeveloped with the exception of the hunt club and a few shacks. “The hunt club was so large that they played badminton matches in the central room,” remembers Williams.

The island had no electricity, and with no grocery stores nearby, Williams and her family and friends often feasted on fresh seafood they caught themselves.

“Wearing our ancient crabbing shoes and oldest clothes, at low tide each day we ventured into Captain Sams Creek and caught shrimp and crab. The tide table was our bible,” says Williams.

“Those were wonderful summer experiences. The Morawetzes were very special people.”

The Morawetz House at Seabrook – Photo Courtesy of Grange Simons

Driving down Maybank Highway toward Johns Island, one can’t miss the majestic magnolia trees lining the road by the municipal golf course. Those trees were planted by Victor Morawetz during the restoration of Fenwick Hall.

An early Georgian two-story brick plantation house, Fenwick Hall was built around 1717 by John Fenwick, a member of one of the Lowcountry’s most colorful families. The estate sits on the eastern end of Johns Island, across the Stono River from James Island, between the present-day River Road and Penneys Creek.

During the American Revolution, Fenwick Hall was occupied and served as a headquarters for the British army. The estate is sometimes still referred to as Headquarters House.

Victor and Marjorie Morawetz bought and restored Fenwick Hall in the 1930s, saving it from ruin.

Built within the walled city of Charles Towne in the mid 1690s, the little pink building at 17 Chalmers Street is the oldest stone house in the city. It is built of “Bermuda stone,” which has a natural salmon hue.

Once a watering hole frequented by rowdy sailors visiting the Port of Charleston from all over the world, the Pink House – like Fenwick Hall – had fallen into disrepair by the beginning of the 20th century. Victor and Marjorie Morawetz purchased the building in the 1930s and worked with Albert Simons on extensive renovations. The building was used as a venue for entertaining guests. The Morawetzes added a small wing for caterers to use in hosting events.

The Pink House has been used as an art gallery in recent years but is currently closed to the public.

Victor Morawetz died in 1938. In a codicil to his will, he stipulated that Seabrook Island should be “…a park and recreation ground and health resort for such of the public as may be in need thereof…so much of the beach as can advantageously be used for healthful recreation of boys of the State of South Carolina shall always be set apart for that purpose.”

Marjorie Morawetz lived 20 more years, frequently visiting the Lowcountry. Upon her death in 1957, she bequeathed more than 1,200 acres of Seabrook Island to the Episcopal Diocese of South Carolina with the condition that the island’s natural beauty be maintained.

In 1970, the Diocese sold the majority of Seabrook Island to a developer named William Whitner for $1.9 million. Two hundred and six acres of high land were reserved for an Episcopal camp and conference center, known today as Camp St. Christopher.

At the time of Marjorie Morawetz’s death, the editorial board of the Charleston Evening Post wrote:

“Mr. and Mrs. Morawetz were the soul of generosity in many public benefactions, here and elsewhere. … Even in their death their good works will go on.”

Victor and Marjorie Morawetz’s many gifts to the Lowcountry