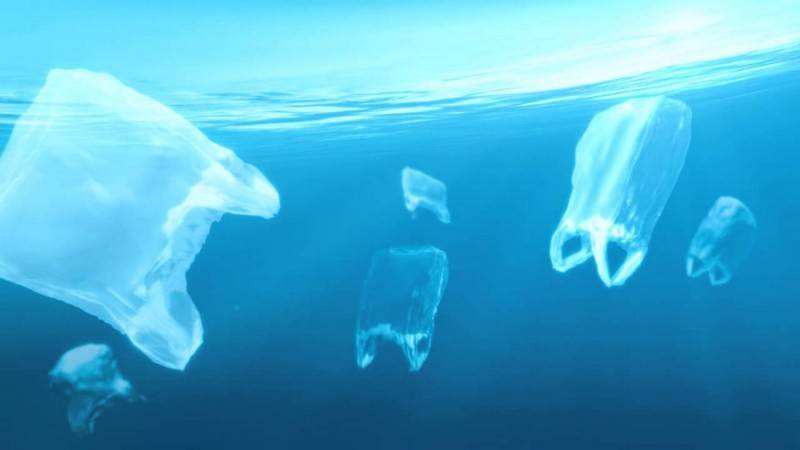 We live in three physical media (air, water and land), and each was in the news (media) this week. The first article (on land), from CNN, provides a wonderful retrospective on “America’s Best Idea,” the National Park System, whose 100th anniversary we celebrate this year. It is fascinating to learn, for example, that Yellowstone was established as a national park not because anyone was particularly wild about the idea of federal parks, but because the territories of Wyoming and Montana couldn’t agree on which would become its home.

With respect to water, if you are like me, you worry about plastic in the ocean. The Washington Post reports that a young Dutch entrepreneur, Boyan Slat, has invented a system to collect plastic debris, (which, you may remember from last week’s e-mail, we flush into the ocean at the rate of 25 million tons annually), using ocean currents as a collection mechanism. Most impressively, his organization, Ocean Cleanup, plans to install a demonstration project this year, followed shortly by a large version in the infamous North Pacific Gyre Garbage Patch.

Mr. Slat would not have much patience for South Carolina’s Speaker of the House, Jay Lucas, or Rep. Eric Bedingfield. Bo Petersen, with the Post and Courier (who just won a well-deserved award for environmental journalism from the Sierra Club) reports that these two legislators have introduced a bill to ban plastic bag bans, presumably in response to the Isle of Palms passing a ban and Charleston considering one, and certainly at the request of Hartvsille-based plastic bag manufacturer, Sonoco Products.

Neither Mr. Lucas nor Mr. Bedingfield lives on the coast, where plastic bags on the roadsides (and, now, in flooded ditches) are more common than loblolly pines, and where loggerhead sea turtles are regularly brought to the Aquarium for rehabilitation — if they are still alive — having ingested plastic bags. The Conservation League’s Katie Zimmerman observes, on top of the clear and present environmental danger of plastic bags, the hypocrisy of such a bill in a state that allegedly embraces “home rule.” The clean up idea is wonderful and inspiring, but the only foolproof long term solution is to get rid of the damn things.

There is good and bad news for air this week. This article and video (2 minutes, if you have time), from NASA reports on satellite data recording the level of nitrogen dioxide in the atmosphere. Levels of this pollutant have declined in the U.S. over the past decade, a testimony to the effectiveness of federal air quality standards. This stands in sharp contrast to Asia, where air pollution is an international crisis.

It is too easy to take our successes for granted, arguing, as many politicians do, against “job killing regulations.” In spite of the indisputable benefits of American’s system of environmental protection, almost half of the states in the country, including South Carolina, have sued the EPA over the Administration’s recently enacted “Clean Power Plan,” another important step in reducing harmful pollutants, and particularly greenhouse gas emissions.

Speaking of relative levels of intelligence, Venus flytraps, with which South and North Carolina are uniquely graced, occupy an especially high echelon. A new study reveals that they can count, reports the New York Times.

This fascinating carnivorous plant, the inspiration for the Broadway hit, “Little Shop of Horrors,” (The movie features Steve Martin’s incomparable performance as Orin Scrivello, the demented dentist.), is only one reason the protection of Lewis Ocean Bay, a state Heritage Trust Preserve just inland from Myrtle Beach, is so important. There are also bears…

Back to water for a second, David Wren with the Post and Courier reports that the Carnival Fantasy, Charleston’s home-ported cruise ship, has been replaced (yesterday, as a matter of fact) by the Carnival Ecstasy. The Fantasy, Carnival’s oldest ship, will be retired (presumably, put out to pasture in that great cruise terminal in the sky). The Ecstasy is the second oldest cruise ship in the fleet. Maybe Carnival Corporation (described by author David Foster Wallace as “the Walmart of the cruise industry”) is expressing its sensitivity to Charleston’s historic character by home-porting its most historic ships in our city.

Duke University’s Orrin Pilkey is a truly historic figure. The most prominent coastal geologist in the country, Orrin literally wrote the book on the nature of our beaches. (The Beaches are Moving; Duke University Press, 1979) In this op-ed in the Post and Courier, he inveighs against Senator Paul Campbell’s attempt to exempt the Kiawah developers from improved beach management guidelines, stating,  It is a shame that one senator, on behalf of one developer of a mile of beachfront, is jeopardizing the entire state’s beachfront management program.”

And finally, speaking of inveighing, David Lauderdale, with the Island Packet, makes a compelling case that the real cost of the corrupt system of transportation funding in South Carolina is borne by victims of traffic accidents caused by the DOT’s failure to invest adequately in maintenance and repair. He cites the recent death on I 95 of a beloved Jasper County school district employee. I would only add that the minuscule cost of putting guardrails on both sides of the median (instead of cutting the trees and putting a cable in the ditch in the middle), is a rounding error compared to the waste of billions of dollars on pie-in-the-sky, if-you-build-it-they-will-come boondoggles like I-73, the I-526 extension and the widening of the almost vacant Pamplico Highway, all courtesy of the S.C. Legislative leadership.