A proposed industrial complex on Jedburg Road in the New Hope community is threatening to destroy 13 acres of wetlands in Wassamassaw Swamp, eradicating wildlife habitat and compromising the area’s ability to withstand storms. Read on to learn more about the project and how to get involved.

If you have ideas for Berkeley County, please feel free to reply directly to this email, reach out at [email protected], or give me a call at (843) 723-5127.

For decades, people thought wetlands were wastelands. It was common to drain them, fill them, or treat them as dumping grounds. In fact, in the 1930s and 1940s, The S.C. Public Service Authority—better known as Santee Cooper—actually set out to drain swamps as part of their efforts to divert and harness the power of water to create energy.

Only recently have we learned that wetlands are actually very valuable resources that should be preserved. Earlier this month, I reached out to our friend Matt Johnson, Center Director at Beidler Forest in Four Holes Swamp, to find out what makes wetlands so special.

“Forested wetlands, and in particular the diversity of plants found within them, provide important habitat for a wide range of birds, from iconic species like prothonotary warblers, barred owls and swallow-tailed kites, to migratory species that include thrushes, tanagers, vireos and dozens more,” Johnson said. “Tree species such as oaks, tupelos, maples, elms, ashes and a variety of others host large numbers of insects that birds depend on for feeding their young during the breeding season.”

In addition to their value as wildlife habitat, wetlands are also important for healthy communities. Wetlands act as natural water purifiers, filtering sediment and absorbing pollutants in surface waters. They also store stormwater and control erosion, which helps alleviate the damage caused by major storms such as Hurricane Isaias, which caused $5 billion worth of damage in the United States, the Caribbean and Canada. If the Lowcountry is going to remain resilient in the face of heavier storms, more frequent floods, and stronger weather events, we must embrace the power of wetlands and protect them whenever possible.

A report published by the U.S. Fish and Wildlife Service Study in 1990 revealed that over 100 million acres of wetlands in the United States have been destroyed since the late 1700’s. That is over half of all the wetlands that once existed in America. This is disastrous for humans and wildlife alike. And while measures have been put into place to protect wetlands, the needless destruction continues.

One local example is the proposed Berkeley Charleston Tradeport off of Jedburg Road. The speculative industrial facility includes 10 massive warehouses that will total 4.9 million square feet of buildings in addition to extensive paved roads and parking areas. It will require the destruction of 13 acres of Wassamassaw Swamp. Additionally, the project will encircle the longstanding community on New Hope Drive, adding extensive noise and light pollution to the area along with exponential truck traffic on Jedburg Road, causing concerns for public health and safety.

Along with our partners at the South Carolina Environmental Law Project, we shared our concerns about this project with state Department of Health and Environmental Control and the U.S. Army Corps of Engineers. In January, DHEC agreed to host a public meeting so that residents in the area could voice their concerns about the project. However, earlier this month, the department issued a decision to approve the project without ever having hosted the public meeting they promised.

This is unacceptable across the board. Wetlands should not be filled to make way for speculative warehouses, and longstanding communities should not be ignored in the interest of industrial development. This project has the potential to set a disastrous precedent for freshwater wetland impacts, stormwater management, and community encroachment in Berkeley County and across our region. With our partners at SCELP, we plan to request a final review by the DHEC Board and continue to advocate for the preservation of wetlands and the protection of historic communities. We will need your support along the way! If you have thoughts about the Berkeley Charleston Tradeport or other projects in the area, please reach out to me any time. 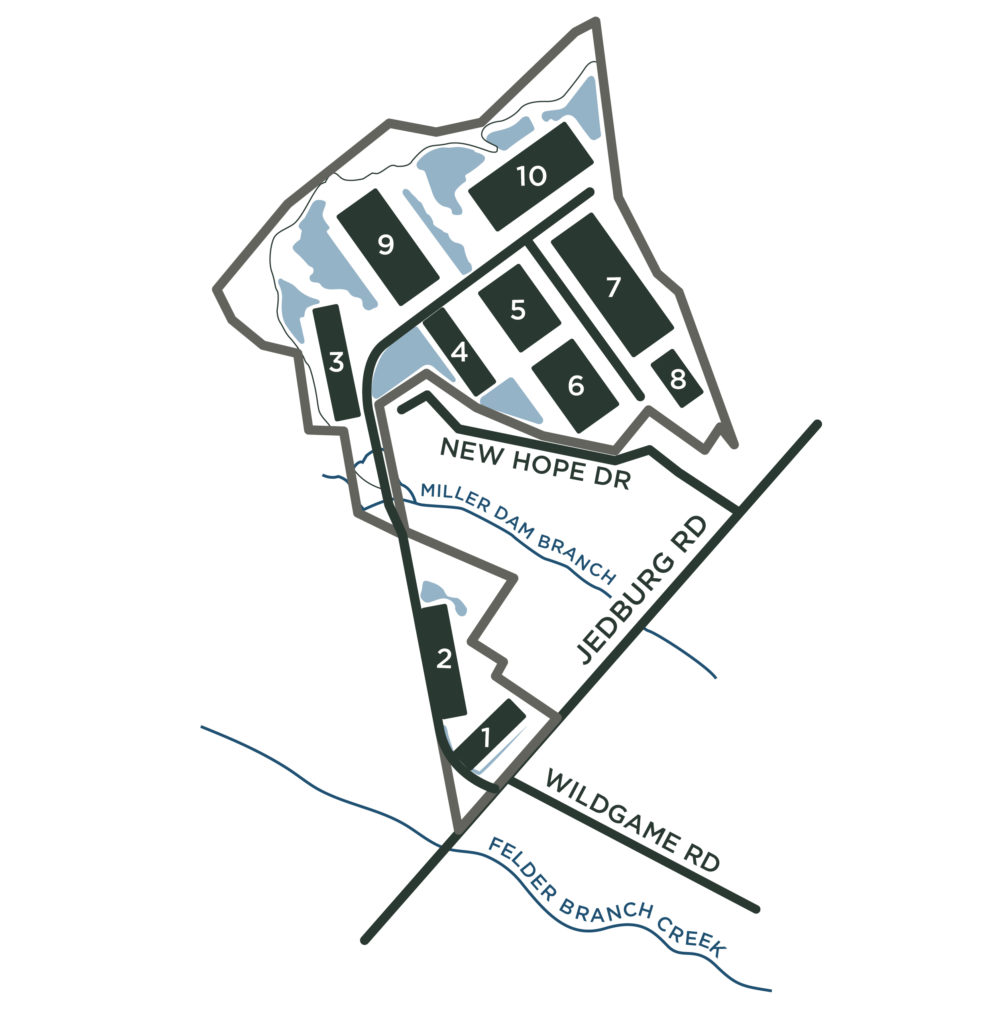 Tune in to these meetings to stay up-to-speed of the various goings-on in Berkeley County. You can watch all of these on the Berkeley County Facebook page. A Facebook account is not required.