The following four photos show “the Fingers” at Mingo North and Mingo South that are included in the swap proposal. Evident here, the fingers easily flood – leaving little space (or likelihood) for substantial future development at the island’s entrance. 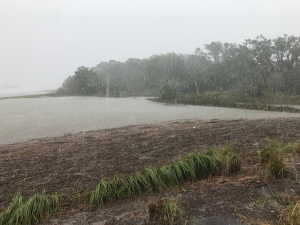 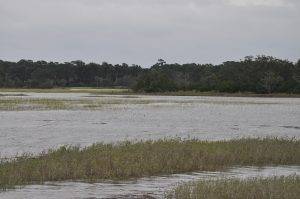 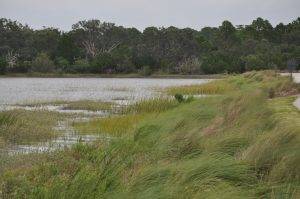 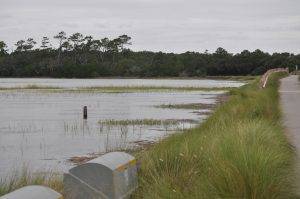 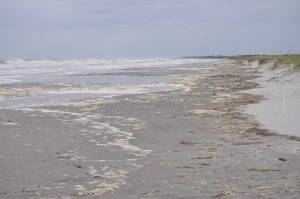 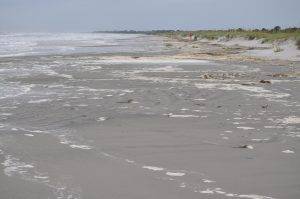 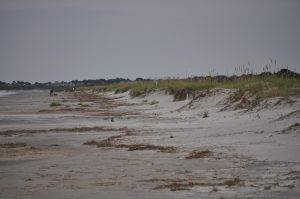 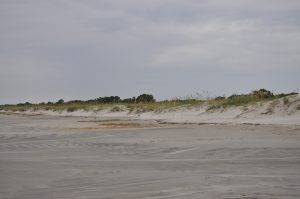 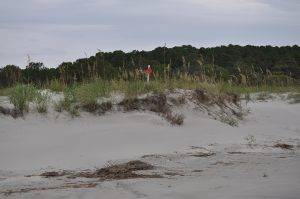 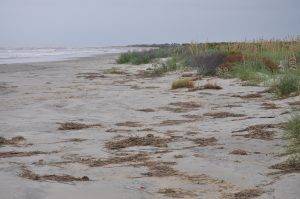 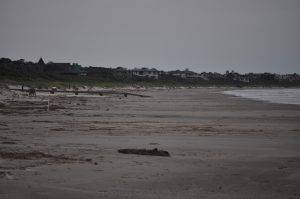 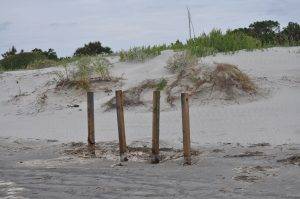 The following photos show further damage and flooding near Kiawah’s entrance and at Beachwalker County Park. 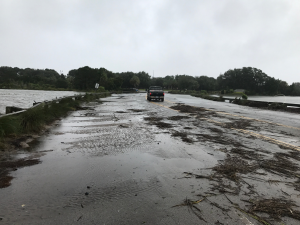 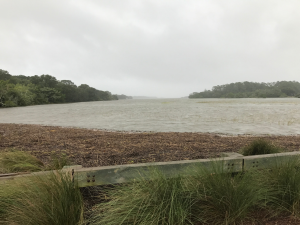 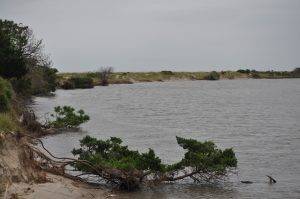 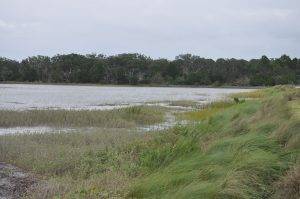 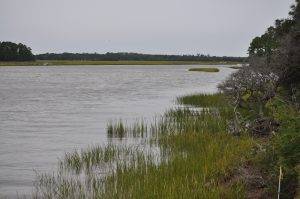 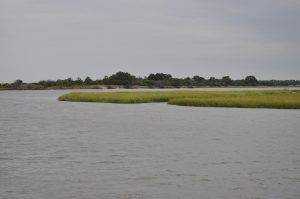 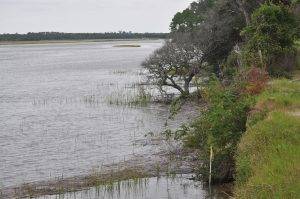 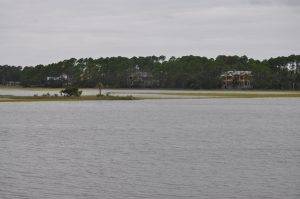 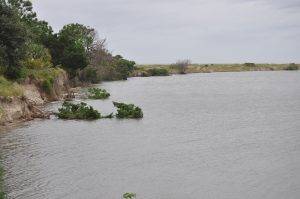 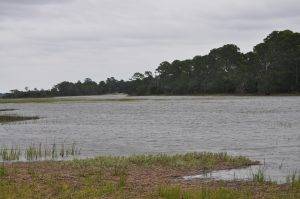