From the Washington Post: Coastal South Carolina has long been recognized by locals and tourists alike for its warm waters, dazzling natural landscapes and prime seafood cuisine. But lately, communities up and down the shoreline have been making a name for themselves in another way: They’re leading the historically conservative state in a shift toward support for alternative energy and away from fossil fuel energy development. In the past year, the waters off the coast of…

In The News · Media · Offshore Drilling

From the Post and Courier: Federal regulators are expected to announce in March whether they will propose leasing more offshore oil and natural gas exploration and drilling in the Atlantic, including off South Carolina, say environmental attorneys who are monitoring the decision. The “best information” given to Southern Environmental Law Center attorneys is to expect a decision between March 14 and March 18, said center spokesman Mike Mather late Thursday. A Bureau of Ocean Energy Management…

Blog · In The News · Offshore Drilling 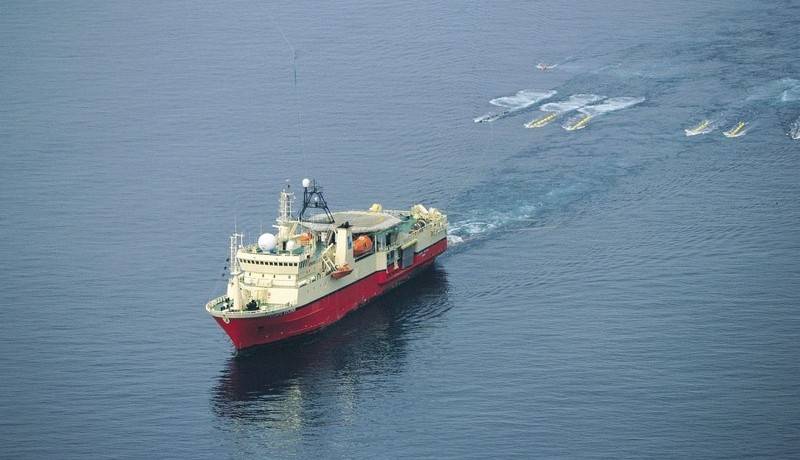 If there is a single resource that exemplifies the best of what our state has to offer, it is surely the South Carolina coast: The beaches, salt marshes, creeks, estuaries, and wildlife are second to none. These resources permeate our culture and underpin the state’s $7 billion coastal tourism and fisheries economy. And yet, somehow, many elected officials have lost sight of this fact. In what can fairly be described as a colossal miscalculation, offshore oil…

Speak Out Against Offshore Drilling in the Atlantic

The US Bureau of Ocean Energy Management (BOEM) has released its draft proposal for offshore drilling activities along the Atlantic Outer Continental Shelf (OCS). The waters off the South Carolina coast are included in this plan. A public comment period is open until March 30th, 2015. We encourage you to take a moment to tell BOEM that South Carolina opposes offshore drilling and should…

More and more countries view a tax on carbon as the most effective way to encourage the innovation and adoption of carbon-free goods and services. Norway is the latest country to move boldly on this issue, announcing that it will double the carbon tax on its North Sea oil industry. Such taxes reduce greenhouse gas emissions responsible for climate change, but as in this case, they can also generate funds to help combat the…

Offshore Wind, Not Drilling, is the Answer

It’s time to put aside the offshore drilling fantasies that continue to distract South Carolina from developing a comprehensive path forward on energy. Read More

What Does More Drilling Really Mean?

Hands Across the Sands Wrap Up

Charleston residents gathered on Folly Beach this weekend to show their support for clean energy and opposition to oil and gas drilling off the South Carolina coast. Read More

The current proposal from the U.S. Bureau of Ocean Energy Management (BOEM) to allow for exploratory activities related to oil and gas development along the East Coast makes it impossible for states like South Carolina to take an educated position on whether the inherent risks and impacts associated with oil and gas extraction are worth the potential benefits. Read More

A proposal for offshore oil and gas exploration along the East Coast is drawing fire from both environmentalists and industry. Read More