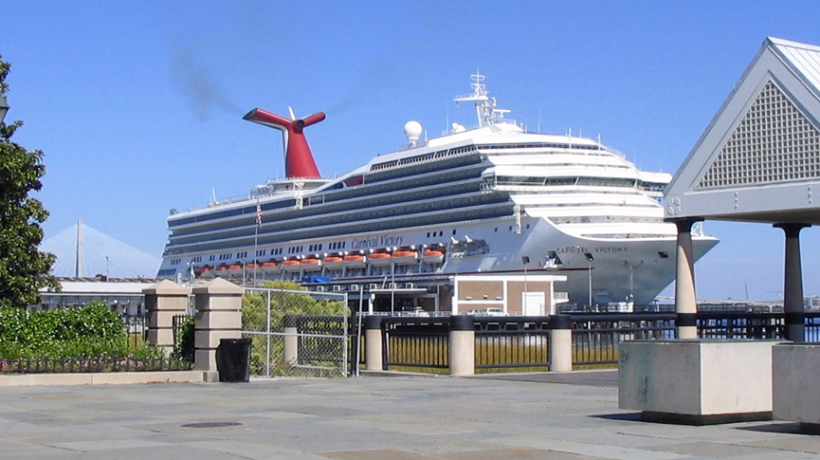 The owners of part of a coastal island in South Carolina have sold the land to the state, abandoning a plan to build a bridge that might have resulted in the island’s development as a resort. Sandy Island, one of two islands in the state without a direct connection to the mainland, has become the centerpiece of an ambitious wetlands preservation plan.