A Vision for Charleston: Priorities for the Next Mayoral Administration

In 2015 the city of Charleston will elect its first new mayor in four decades. Recently, the Conservation League joined forces with If You Were Mayor, Charleston Moves, Historic Charleston Foundation, and the South Carolina Community Loan Fund to host a forum on ideas for the future of city. You’ll find full footage of the event below. Be sure to check out If You Were Mayor’s Stephanie Barna’s wrap-up… 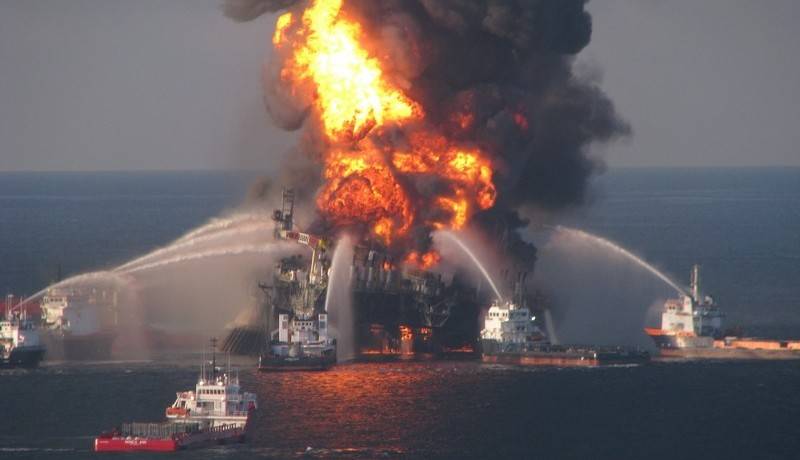 A screening of the “Great Invisible” takes place Monday night at the American Theater, followed by comments and a question and answer period. The film is a documentary about the Deepwater Horizon spill in 2010. Local experts and elected officials are expected to be on hand. Charleston Surfriders and Coastal Conservation League are presenting the session as federal agencies consider opening the South Carolina offshore to oil and natural gas exploration and potential drilling. The screening… 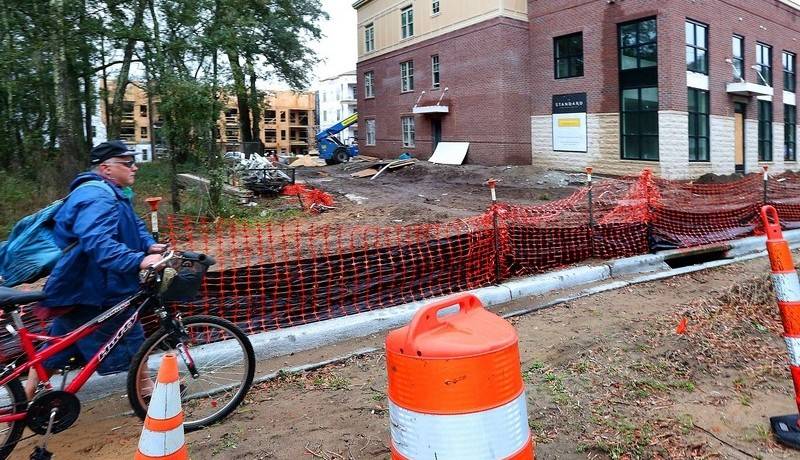 Most speakers at Monday’s Charleston mayoral forum agreed the city has reached a fork in the road — several showed the same slide of two roads diverging — and they know which paths the candidates will choose. The forum, sponsored by several nonprofit groups, brought about 150 people together inside a Francis Marion Hotel ballroom to highlight some of the big issues they want mayoral candidates to talk about this year.

ABC News 4: Candidate forum asks people to answer ‘if you were mayor’

CHARLESTON, S.C. (WCIV) — Four of the city’s five declared mayoral candidates gathered at the Francis Marion hotel Monday. However, they didn’t speak at the forum; instead, they listened to citizens and civic leaders. Candidates in the audience included Dudley Gregorie, Henry Fishburne, John Tecklenburg and Paul Tinkler. Several other candidates who attended said they planned to officially declare for the election to replace Mayor Joe Riley after 40 years.

Event will mark first gathering of candidates for Mayor of Charleston Charleston, SC – Today Charleston Moves, Coastal Conservation League, Historic Charleston Foundation, IfYouWereMayor.com, and the South Carolina Community Loan Fund will convene a forum at the Francis Marion Hotel to discuss priorities for the next mayoral administration. Sponsored by Mr. John Winthrop, Monday’s event will be the first of several meetings held by various community organizations to engage citizens and leaders and share…

Column: Offshore drilling a threat to what we see as beautiful

In my previous column, I asked whether Lowcountry artists have a responsibility to protect our ocean and animals from oil spills. Then, inspired by a wind turbine demonstration I saw on the beach at Ocean Drive a few hours north of here, I attended a panel discussion at the Technical College of the Lowcountry about oil exploration on our coast.

Post & Courier: Maland: Hit the brakes on I-526 extension 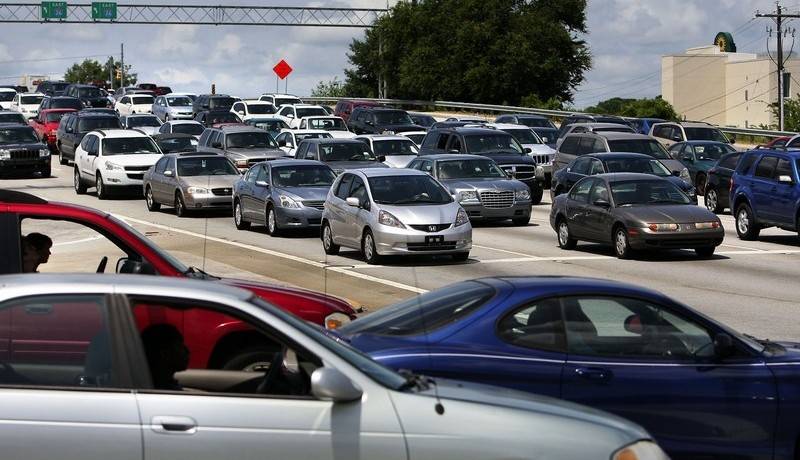 The Charleston Metro Chamber of Commerce, in its Feb. 1 op-ed, argues that we should remain focused on our region’s most important transportation needs — and they are exactly right. It is critical that we support, and insist on, funding for our highest priority projects, particularly in light of the recent attention the media, the governor and the General Assembly have given South Carolina’s crumbling road system.Those unequivocal priorities are I-26 and the airport connector… 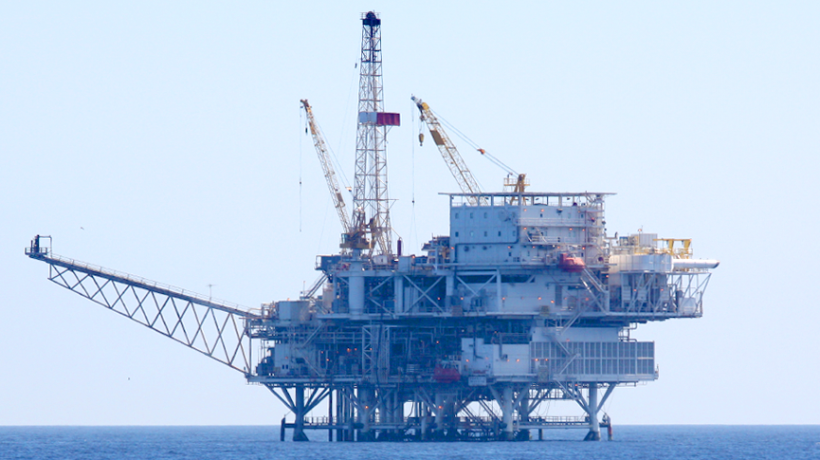 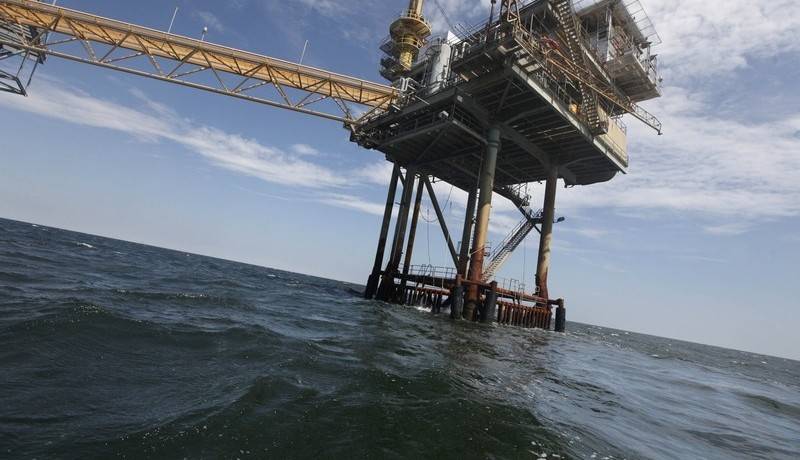 South Carolina could stop controversial seismic gun testing for natural gas and oil in federal waters offshore if it disrupts the coastal environment or economy. The slim prospect has galvanized conservation groups as regulators review the first of what may be seven permit applications. 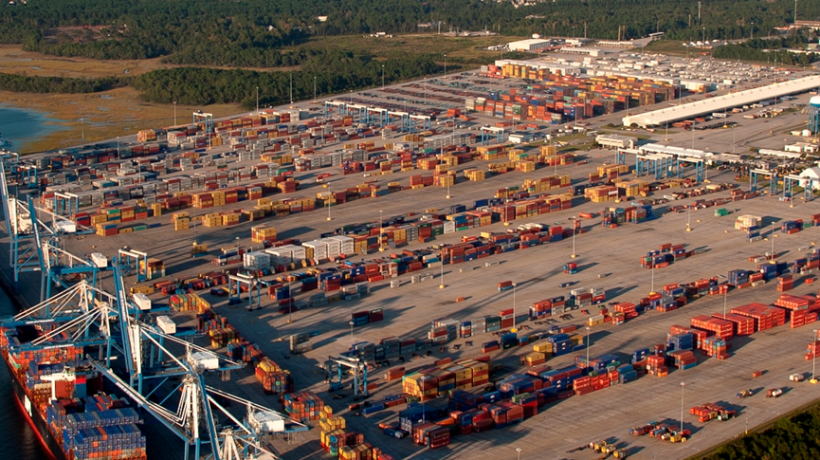 COLUMBIA — South Carolina senators praised Charleston port officials Wednesday for striking a $5 million deal with environmental groups over the port’s harbor-deepening project, avoiding a potentially expensive lawsuit and delays. “We would have spent a lot more than $5 million (in court),” said Sen. Hugh Leatherman, the Senate president pro-tempore and a member of the Senate Transportation Committee.