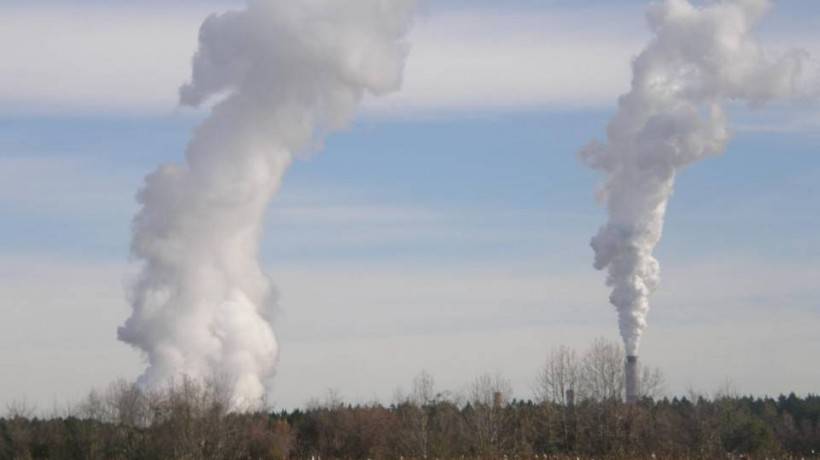 From The State: Green groups in South Carolina expressed disappointment Tuesday night in a Supreme Court decision to halt enforcement of President Barack Obama’s sweeping plan to address climate change until after legal challenges are resolved. The surprising move is a blow to the administration and a victory for the coalition of 27 mostly Republican-led states and industry opponents that call the regulations “an unprecedented power grab.” Those include S.C. Attorney General Alan Wilson, who has…

From the Washington Post: Coastal South Carolina has long been recognized by locals and tourists alike for its warm waters, dazzling natural landscapes and prime seafood cuisine. But lately, communities up and down the shoreline have been making a name for themselves in another way: They’re leading the historically conservative state in a shift toward support for alternative energy and away from fossil fuel energy development. In the past year, the waters off the coast of…

A new SC Department of Natural Resources study (here) examining the impacts of climate change on South Carolina has spurred increased attention to a topic that has been sidelined for too long as a consequence of political sensitivities. Read More

Will the approval of the Keystone Pipeline set the stage for real movement towards reigning in carbon emissions? Maybe, if the response from opponents to the pipeline is loud enough for the President to hear. Read More

The Obama Administration is conferring with energy executives representing a broad range of technologies in preparation for a revised approach to meeting our country’s energy demand in an economically and environmentally sustainable way. Read More

Can Congress come to consensus on clean energy issues? Some analysts are seeing signs of hope. Read More

A recently retired electric utility CEO from Entergy Corp vows to continue to push the industry and the nation to address climate change. Read More

Climate change represents a top tier concern at the World Economic Forum’s (WEF) upcoming annual meeting. The WEF is an independent international organization committed to improving the state of the world by engaging business, political and academic leaders. Read More

Some of the largest and most successful corporations across the planet are increasingly turning to clean energy to power their operations. Boeing and BMW are two of the more prominent examples here in South Carolina. Take a look at this report to understand better what drives these decisions. Read More

Solar Costly in US Compared to Germany

The Lawrence Berkeley National lab has released a report examining why the installed cost of solar is dramatically more expensive in the U.S. versus Germany. Not surprisingly, policy plays a critical role. Read More