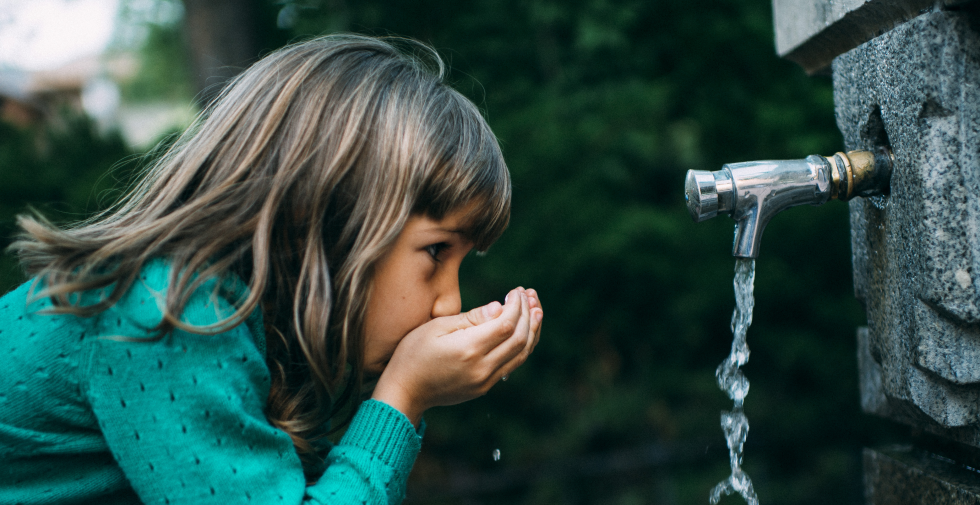 Today — as we face drought conditions and less than two years after Google’s first request rocked the region — the tech giant is applying for the exact same groundwater permit and the Coastal Conservation League has some of the same concerns. Google wants to pull 1.5 million gallons of groundwater a day from an ancient and pristine aquifer that supports neighboring towns.

Google is set to expand its data center in Berkeley County and wants to pull three times as much water it’s currently permitted to use from the 83-million-year-old Middendorf Aquifer to cool servers. It’s the same aquifer that municipalities like Mount Pleasant, Isle of Palms, Sullivan’s and Kiawah islands use to supply residents with drinking water and emergency services.

Here’s what we’re considering as we review Google’s permit request:

South Carolina’s Department of Health and Environmental Control is gathering feedback on Google’s request until Wednesday, June 12. It’s time to communicate your concerns and call on DHEC to closely evaluate the permit. You can email Andrea Hughes at [email protected] or mail comments in to:

In 2017, strong and vocal opposition from our community forced Google to shelve its request to suck water from the aquifer and go back to the drawing board to explore alternatives.

Then, state regulators developed an “initial” regional groundwater management plan with input from local water utilities, industries, farmers, conservationists and other stakeholders. But that plan needs more work. It doesn’t account for what we do in the event of something catastrophic and fails to identify trigger levels that would signal when we should cease pulling water from the aquifer.

Google is an important member of our community, and its investment in Berkeley County is admirable. Still, for a corporation that touts its environmental ethic and the efficient, mindful use of natural resources, its latest groundwater request is not aligned with its corporate values.

The Conservation League believes strongly in safeguarding invaluable groundwater for public health and exploring sustainable alternatives. Google can and must be a better neighbor and do its business here in such a way that respects our limited and threatened natural resources — and matches our community’s commitment to conservation.

This permit has the potential to set important precedent for future groundwater requests and our region. Your perspective is essential to help us protect local resources. Take five minutes to submit your comments to DHEC via email to [email protected].